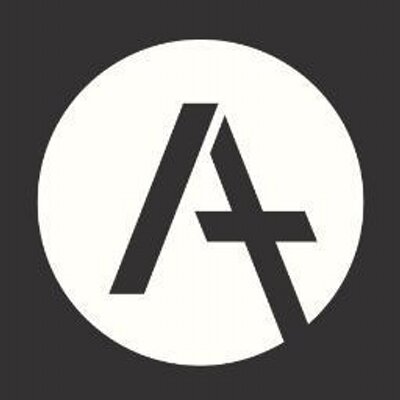 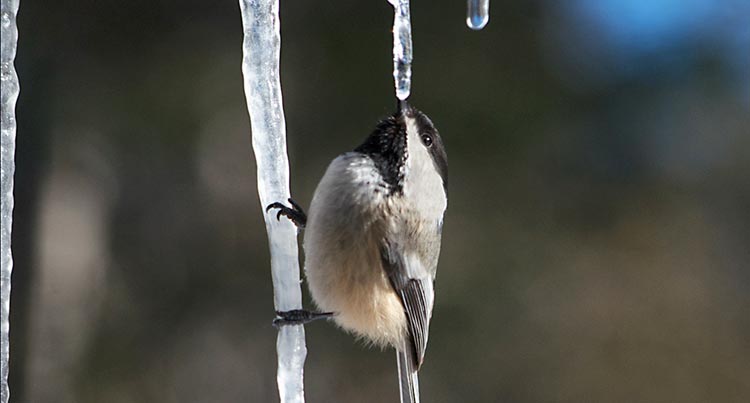 All who drink of this water will thirst again, but whoever drinks of the water that I will give will never be thirsty again’” John 4:13-14