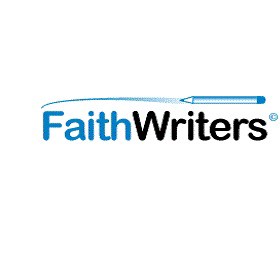 34 Things A Righteous Woman Does

by Tonja Taylor  12/12/2019 / Womens Interest Although I am sure there are more, here are 34 things the LORD showed me that a Righteous Woman (a righteous bride, a daughter of Yahweh, the King of kings) does: Refreshes others by sharing the goodness of God with them in the way she lives, what she says, and […]